The London Gurdjieff Group is closely connected to the original Gurdjieff groups of Paris, London and New York. These groups have carried on the direct transmission and practical aspects of the teaching and ideas.

G.I. Gurdjieff’s ideas, preserved and expressed in a series of three books, have been translated into many languages. The influences of his early life, experiences, and later research, leading up to the founding of the original institutes, can be found in these three books, which he left through purposeful effort. After Mr. Gurdjieff’s death in Paris in 1949, Jeanne de Salzmann, appointed by Gurdjieff, and surrounded by his closest students, carried on the responsibility for the living transmission of his work. 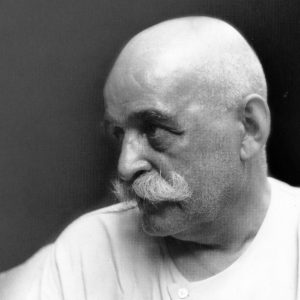 The International Association of Gurdjieff Foundations: